David A. Shultz was born in Harrisburg, PA.  He earned a B.A. degree in chemistry from Shippensburg University in 1984 and a Ph.D. in 1989 from the University of Texas at Austin under the tutelage of Prof. Marye Anne Fox.  He conducted postdoctoral research in the Dougherty group at the California Institute of Technology from 1989-1992.  Subsequently, David accepted a faculty position at NC State University in Raleigh, NC where he is now Professor of Chemistry.

Anil Reddy Marri was born in India. He earned a Ph.D. Degree in Chemistry from the Indian Institute of Chemical Technology, Hyderabad, India in 2014, where he was involved in synthesis and characterization of organic- as well as metal organic- (mainly Ru) molecules 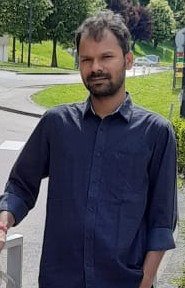 for materials chemistry applications (e.g., n-DSSCs and OSCs). He then conducted postdoctoral research at the University of East Anglia, UK from 2015-2017 (Marie-Curie Fellowship-nanoCuI for p-DSSC). Subsequently, he moved to the University of Lorraine, France as a senior postdoctoral researcher (2019-2021), where he was involved in design, synthesis, and characterization of Fe(II) N-heterocyclic carbene complexes for n-DSSCs.
In November, 2021, he joined the Shultz group at NC State University, where he is involved in synthesis and characterization of stable biradical complexes of platinum(II).

Paul Miller was born in Charleston, South Carolina. He earned a B.S. in Biochemistry from the College of Charleston in Charleston, SC in 2017, where he was involved in the research of sulphonated azo dyes, and the aggregation patterns of P3HT. He also earned his Masters in Chemistry at the University of Virginia in 2019, where he investigated the synthesis of novel main group heterocycles.

Paul joined the Shultz group in November of 2020. His work in the group involves the synthesis of donor-bridge-acceptor biradicals with tunable bridges to investigate the bridge’s role in electronic coupling as it controls current flow in single-molecule electronic devices. 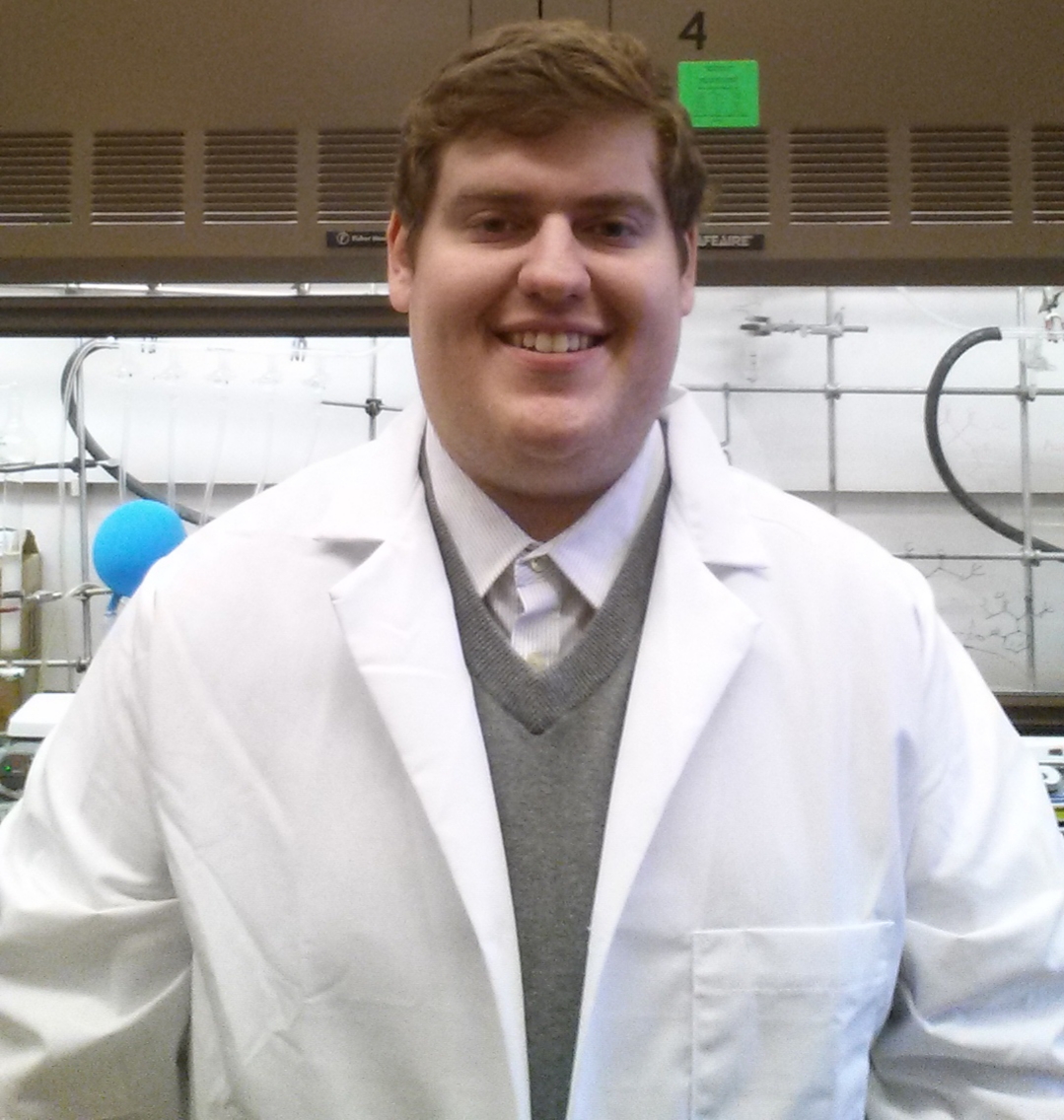 Zachary was born in Greensboro, NC. He earned a B.S. in Chemistry as well as two Minors in Philosophy and Classical Studies at the University of North Carolina at Greensboro in 2018. As an undergraduate, he performed research under Dr. Kimberly Petersen synthesizing versatile enantioenriched building blocks.

Zack joined the Shultz Group in the fall of 2019 and has been working on synthesizing pyridyl-based acceptor ligands for platinum complexes to further the Shultz group’s goals on elucidating spin polarization mechanisms. 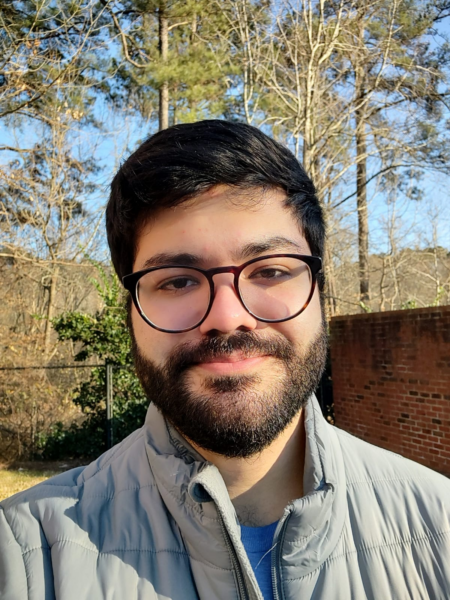 Andre Nogueira was born in Brazil. He earned a B.S in Chemical Engineering from the Federal University of Rio de Janeiro in 2021, where he was involved in the research of valence tautomerism and molecular magnetism. Andre joined the Shultz group in January of 2022. He is currently involved in synthesis and characterization of stable radical complexes of platinum(II).